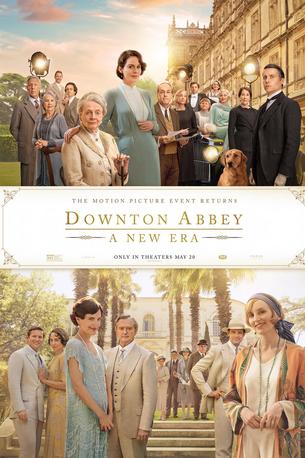 Doctor Strange in the Multiverse of Madness


Synopsis:
Dr. Stephen Strange casts a forbidden spell that opens the doorway to the multiverse, including alternate versions of himself, whose threat to humanity is too great for the combined forces of Strange, Wong, and Wanda Maximoff.
DOCTOR STRANGE IN THE MULTIVERSE OF MADNESS contains several sequences with flashing lights that may affect those who are susceptible to photosensitive epilepsy or have other photosensitivities.

Synopsis:
Follow-up to the 2019 feature film in which the Crawley family and Downton staff received a royal visit from the King and Queen of Great Britain. 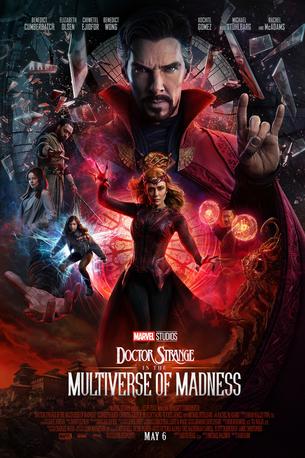 
Synopsis:
A young girl tries to understand how she mysteriously gained the power to set things on fire with her mind. 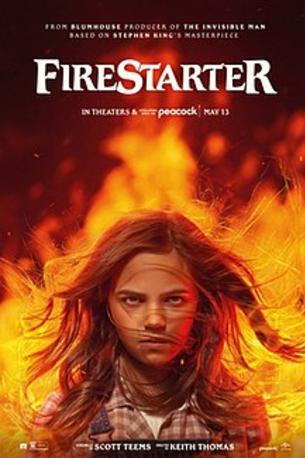 Synopsis:
From visionary director Robert Eggers comes The Northman, an action-filled epic that follows a young Viking prince on his quest to avenge his father's murder. 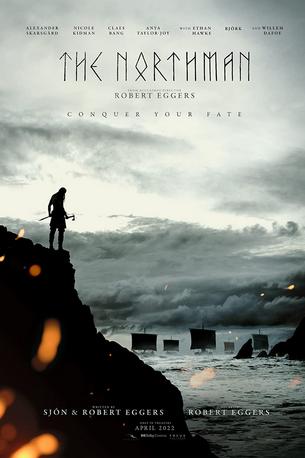