Synopsis:
From the creators of I CAN ONLY IMAGINE comes a powerful true story of revival, faith, and newfound love: JESUS REVOLUTION. Feel the spirit, February 24. Only in theaters nationwide.  The true story of a national spiritual awakening in the early 1970's and its origins within a community of teenage hippies in Southern California.

Synopsis:
An oddball group of cops, criminals, tourists, and teens converge in a Georgia forest where a 500-pound black bear goes on a murderous rampage after unintentionally ingesting cocaine.

Synopsis:
Adonis has been thriving in both his career and family life, but when a childhood friend and former boxing prodigy resurfaces, the face-off is more than just a fight. 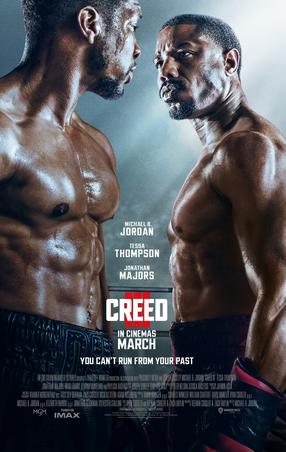 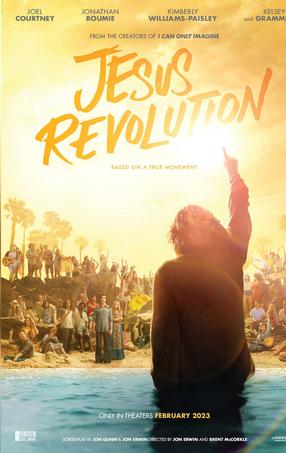 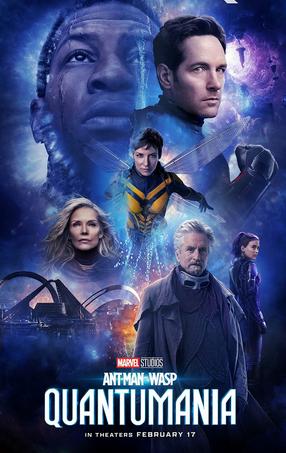 
Synopsis:
In the next installment, the survivors of the Ghostface killings leave Woodsboro behind and start a fresh chapter in New York City. 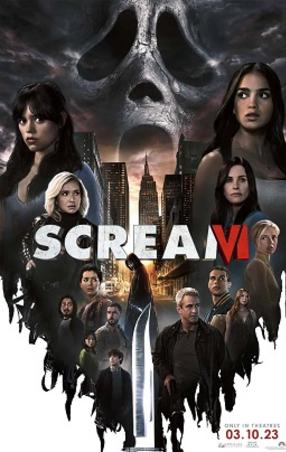 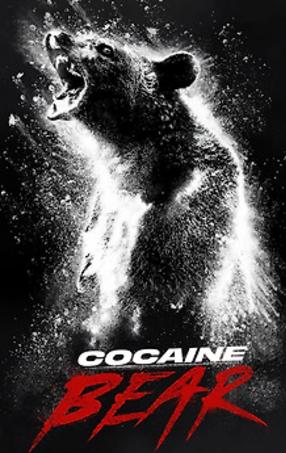 Ant-Man and the Wasp: Quantumania in 2D & 3D


Synopsis:
Scott Lang and Hope Van Dyne, along with Hank Pym and Janet Van Dyne, explore the Quantum Realm, where they interact with strange creatures and embark on an adventure that goes beyond the limits of what they thought was possible.